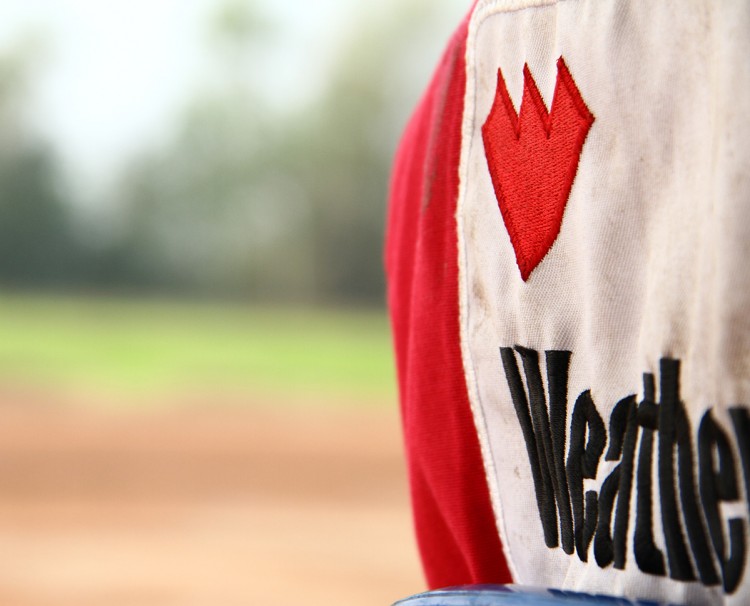 Weatherford International announced that it has signed a $220 million contract with ADNOC Offshore, a subsidiary of the Abu Dhabi National Oil Company (ADNOC).

The three-year deal will see Weatherford provide directional drilling services to increase offshore production for ADNOC in the UAE.

“Magnus’ independently controllable and addressable steering pads, in tandem with its unique modular design, allow for increased reliability, improved utilization, the efficient turn-around time of idle assets and local repair, all of which will drive greater benefits for ADNOC Offshore,” Azizi added.

The contract comes in line with ADNOC’s In-Country Value (ICV) strategy and its commitment to supporting the Emirati private sector. 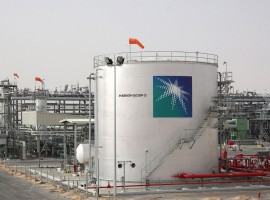