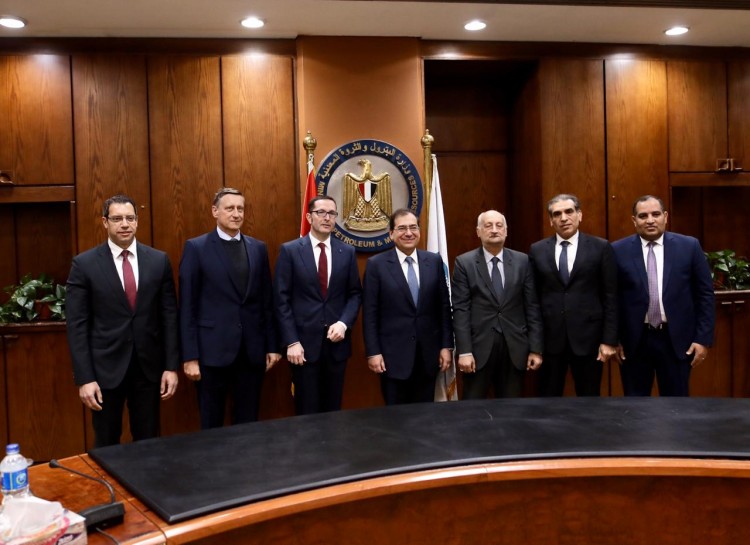 On the eve of the Egypt Petroleum Show 2020 (EGYPS 2020), Wintershall Dea and Egyptian Minister of Petroleum H.E. Tarek El Molla have signed the concession agreement for the East Damanhour block. The block is located to the west of Wintershall Dea’s Disouq development in the onshore Nile Delta. During a first exploration phase of three years, starting in 2020, Wintershall Dea is planning to drill several exploration wells. 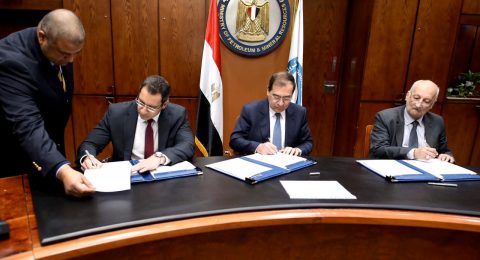 “We are excited to get back into exploration in Egypt,” said Wintershall Dea CEO Mario Mehren. “Wintershall Dea has 45-year history in Egypt. Alongside recent investments in our operated projects at Disouq and in the Gulf of Suez, our exploration plans are a further sign of our commitment to the country.”

Wintershall Dea, through its predecessor Dea, started operations in Egypt in 1974. The country is now a core area for the company. It produces gas at Disouq in the onshore Nile Delta, gas and oil in the Gulf of Suez, and gas and condensate from the offshore West Nile Delta project, operated by BP. In recent years Wintershall Dea has invested significantly in its operated projects in Egypt. Comprehensive work programmes at Disouq and in the Gulf of Suez have led to a significant improvement of production, as well as maintaining asset integrity in the mature Gulf of Suez sites. 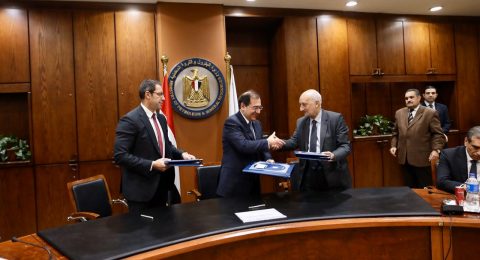 Wintershall Dea will now begin a three-year exploration phase in the East Damanhour block. Sameh Sabry, Wintershall Dea’s Managing Director for Egypt, said: “Over the years we have developed extensive knowledge and experience in this area. This, and the block’s proximity to our existing Disouq infrastructure, means that we are well placed for a quick development of any discovered volumes.”

Wintershall Dea sees a strong future for the E&P sector in Egypt. “EGYPS 2020 comes at an exciting time for the industry in Egypt” said Mario Mehren, CEO of Wintershall Dea. “Great potential is seen in the Eastern Mediterranean region when it comes to undiscovered gas resources. It’s an interesting region and Egypt is well-positioned to serve as an Energy Hub due to its established export facilities, which offer convenient export routes. Wintershall Dea is close to these developments, among others as an active member of the East Med Gas Forum’s Industry Advisory Committee.” 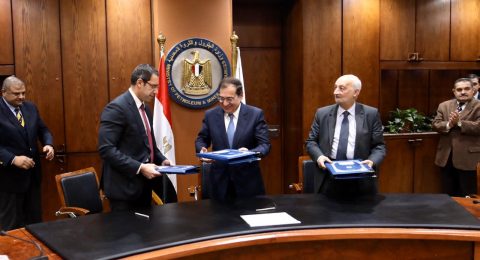 Considered one of the region’s most influential events, EGYPS is set to host over 450 exhibiting companies and to welcome 30,000 attendees from around the world. Wintershall Dea’s stand can be found at 3B60.

With the merger of Wintershall Holding GmbH and DEA Deutsche Erdoel AG, two successful companies with a long tradition have formed Europe’s leading independent natural gas and oil company: Wintershall Dea. The company with German roots and headquarters in Kassel and Hamburg explores for and produces gas and oil in 13 countries worldwide in an efficient and responsible manner. With activities in Europe, Russia, Latin America and the MENA region (Middle East & North Africa), Wintershall Dea has a global upstream portfolio and, with its participation in natural gas transport, is also active in the midstream business.

Wintershall Dea stands for more than 120 years of experience as an operator and project partner along the entire E&P value chain. The company employs around 4,000 people worldwide from over 60 nations. The company plans to increase its average daily production from about 590,000 barrels of oil equivalent in 2018 to about 750,000 boe/d by 2023.