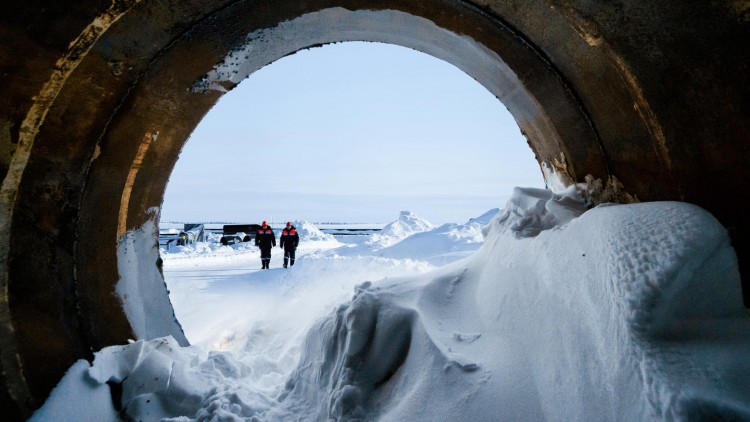 Wintershall Dea announced that it has achieved its highest level of production since the company’s merge,  reaching 650,000 barrels of oil equivalent per day (boe/d) during Q4 2020, while the company’s  average production reached  623,000 boe/d during the whole of 2020, Mario Mehren, CEO of Wintershall Dea, announced in a virtual press conference.
Mehren outlined that the company took early action at the beginning of the pandemic to protect the employees and ensure continuous operation which have allowed the company to end the year in a strong position. He added that the company cut its underlying production costs by 8% to €3.5/boe. So that the company was able to achieve EBITADEX estimated at €1.6 billion in the results of 2020 despite a challenging environment with low gas and oil prices.

“In Egypt, the fifth field in the west Nile Delta offshore Raven project is in the commissioning phase”, Mehren elaborated. He highlighted that the company has existing development onstream in Disouq and is looking for opportunities to have infrastructure and exploration in Damanhour block expecting to drill three exploration wells on that block.
The CEO noted that the company’s portfolio for reserves and production continues to be focused on gas (70% gas, 30% oil).

He pointed out the company has ambitious climate targets for the future. “We want to achieve net-zero greenhouse gas emissions in our upstream activities as early as 2030,” Mehren explained. In addition, the company will reduce the methane intensity of its production to below 0.1% by 2025.

Mehren said that Wintershall Dea plans to invest around €400 million in energy efficiency, strict emissions management, and nature-based mitigation solutions over the next ten years. In addition, he mentioned that his company is working on  new technologies to help decrease emissions from producing and using gas and oil.

Regarding hydrogen, Wintershall Dea started a hydrogen research cooperation with the Karlsruhe Institute of Technology (KIT), to develop turquoise hydrogen. “Shaping change and seizing opportunity has been part of our corporate DNA for the past 125 years,” Mehren said.
Per 2021 outlook, Wintershall Dea’s CEO expects production to increase between 620,000 to 640,000 boe and to invest €1.0 to 1.1 billion in production and development (capex).