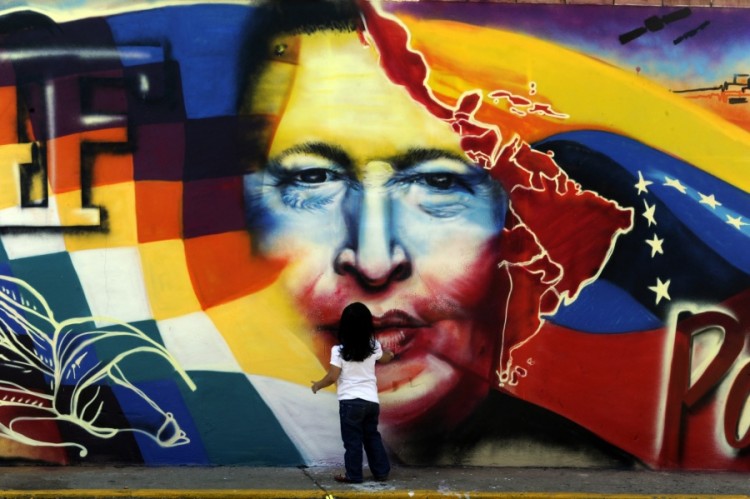 A World Bank tribunal has ordered Venezuela to pay oil service company Tidewater around $46 million in compensation for seized vessels, in a decision the South American country hailed as a victory.

The claim, one of many similar cases, stems from the 14-year rule of late leader Hugo Chavez, who made sweeping nationalizations a cornerstone of his socialist administration.

However, this award is far smaller than the hefty arbitration decisions that have hit cash-strapped Venezuela in recent months.

Eleven Tidewater ships were seized in 2009 by Venezuelan authorities after signing a law to nationalize them, according to Tidewater.

“The much higher amounts claimed were rejected because the tribunal found that the nationalization was lawful,” lawyer George Kahale, who represented Venezuela in the case, told Reuters on Sunday.

“Venezuela’s positions on the central issues of the legality of the nationalization, the appropriate valuation date for determining compensation, and the appropriate discount rate for calculating compensation were all accepted by the tribunal in what is likely to be an important precedent for other cases,” added Kahale, of Curtis, Mallet-Prevost, Colt & Mosle LLP.

The award includes some $44 million in invoices owed.

When asked whether the OPEC country might seek revisions or the annulment of the award, Kahale said the decision would be “carefully reviewed”.