US Oil Output Falls 3.6% in August 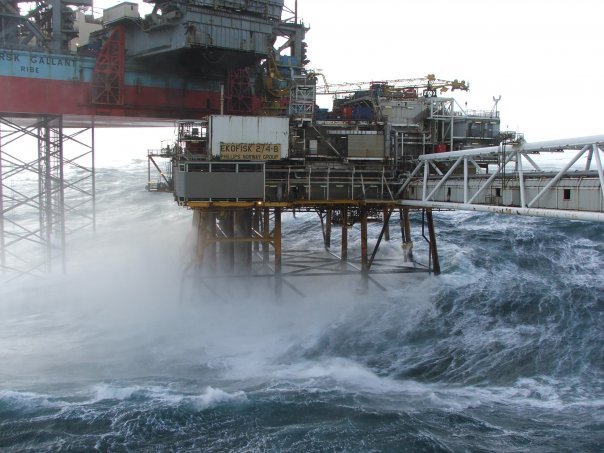 US oil output fell 3.6% to 10.6 million barrels per day (mmbbl/d) in August as the offshore Gulf of Mexico production collapsed to a near seven-year low, according to the US Energy Information Administration’s (EIA) monthly report.

This is comparatively different from that of US production year-on-year (YoY) with August 2019’s average production reaching a far superior total of 12.4 mmbbl/d, 14.9% higher than this year’s figures in August.

Furthermore, August’s production figures represented a decline in crude oil for the first time in three months. This can, however, be attributed to a series of storms in the Gulf of Mexico that forced the closure of production wells.

Notable developments within the US states included output slipping 1.0% in Texas to 4.7 mmbbl/d in August and North Dakota’s production jumping 12.3% to 1.2 mmbbl/d.