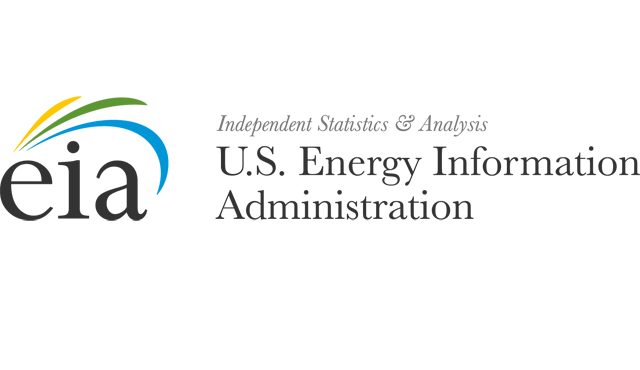 The US Energy Information Administration (EIA) revealed its forecast for US domestic natural gas production in 2016, which is expected to mount to 79.69bcf/d, marking the sixth annual record high, Reuters reported. According to EIA’s analysis, production growth in the country will slow in 2016 as low gas prices and declining rig activity begin to affect output. For 2017, EIA estimates production growth to see record highs of 81.26bcf/d and consumption to grow to 77.29bcf/d. This is attributed to the fact that industrial demand will likely boost, liquefied natural gas (LNG) exports are likely to increase and prices are also expected to rise.

LNG exports, with the recent start-up of Cheniere Energy Inc’s Sabine Pass plant in Louisiana scheduled for late February, are expected to help boosting production with an average of 0.5bcf/d in 2016, projected to increase further to 1.3bcf/d in 2017.

In addition, oil production from seven major US shale fields is expected to fall by 92,000b/d to 4.9mb/d in March 2016, compared to February, World Oil wrote citing the EIA’s data. This marks the eighth consecutive month of declines in shale oil, and the first time production to be below 5mb/d since September 2014, The Economic Times informed. Meanwhile, a total of 184,000b/d of shale oil output was added to the EIA’s estimate for February. Even though American drillers have idled more than 75% of their oil and gas rigs since October 2014, production has been so far resilient thanks to techniques that allow them to pump more from each well.