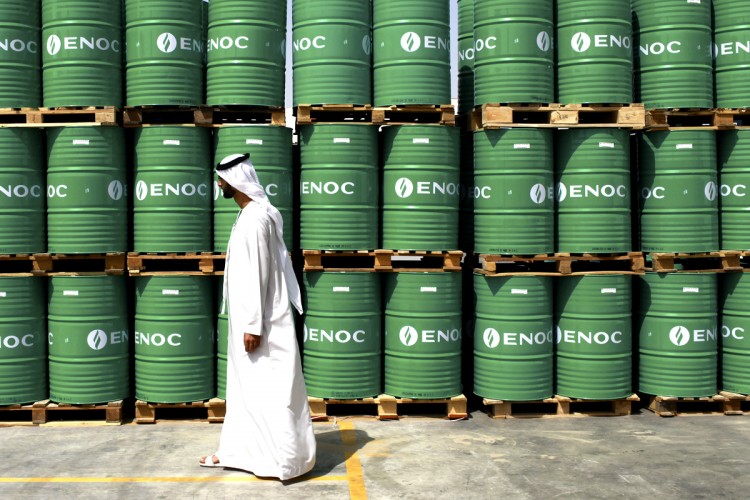 Iran has said it had received more than $4b from Emirates National Oil Company (Enoc), as part of the UAE retailer’s settlement of its debts owed to Iran for pre-sanction oil and gas purchases, Al-Jazeera reported, citing local media.

According to Tasnim News Agency, Iran’s Supreme Audit Court, which monitors the Oil Ministry’s deposits into the state treasury, confirmed that the Central Bank of Iran had received the total amount of arond $4.1b as part of Enoc debts.

In 2016, Iran’s Ministry of Petroleum confirmed that international oil companies (IOCs) had started paying the amounts owed to Iran for pre-sanction oil purchases.

The repayment of the debt was facilitated after Tehran and the Group 5+1 (Russia, China, the US, Britain, France and Germany), in July 2015, finalized a comprehensive nuclear deal and started implementing it on January 2016.

The agreement, known as the Joint Comprehensive Plan of Action (JCPOA), terminated all nuclear-related sanctions imposed on Iran.