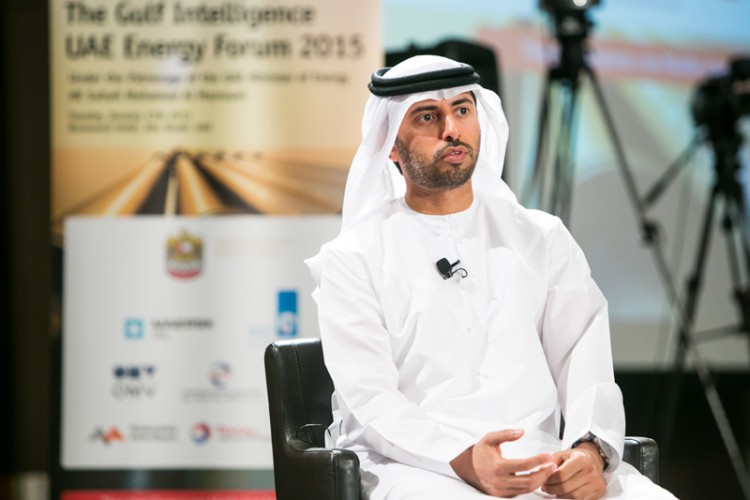 “Because of what is happening in terms of commodity prices, people say companies should rethink what they are investing in. I disagree. I think investment in infrastructure and upgrading infrastructure has to continue,” al-Mazrouei said at a conference in Abu Dhabi.

“We are committed and responsible, that is why we will continue to upgrade,” said al-Mazrouei.

The UAE is in the midst of a major expansion of both its upstream and downstream infrastructure.

It hopes to increase production capacity to 3.5 million b/d by 2017, up from about 3 million b/d currently.

It is also expanding its refining capacity.

The newly expanded 823,000 b/d Ruwais refinery is currently being commissioned with its first refined products expected in March.

Bids for the greenfield refinery’s engineering and construction are due at the end of March.