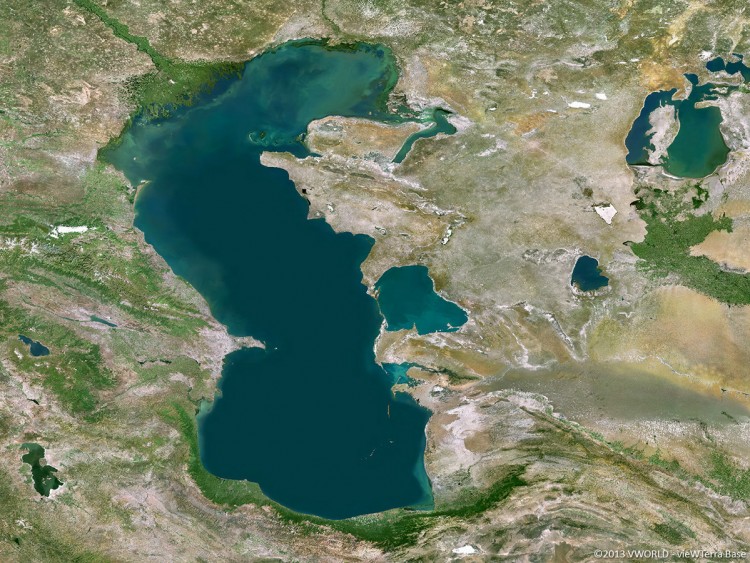 Turkmenneft, Turkmenistan’s state concern starts implementation of plans on the development of oil and gas basins in the Turkmen sector of the Caspian Sea, the Oil and Gas Ministry said, reported the Trend News Agency.

Based on previous shallow waters exploration studies conducted since 2010, a new oil reservoir was discovered in the area in 2015 at a depth of more than 4,000 meters, said the ministry, adding that a powerful gushing oil flow with a rate of over 250 tons per day was obtained there. This exceeds the average figures of the onshore fields. Turkmenistan’s Caspian Sea overall resources are estimated at 12b tons of oil and 6.5tcm of gas, excluding already contracted blocks.

Thirty two blocks, located at the medium and big depth, requiring large capital expenditures, were put up for international tenders. Over 80% of resources of the Turkmen sector in the Caspian Sea is in the sediments at depths of more than 3,000 meters and poorly studied areas of oil and gas, according to local estimates. The total investments of contractors working in the Turkmen sector of the Caspian Sea are estimated at more than $3.5b to date.

Turkmenistan, with its 265tcf of proven gas and 600mb of proven oil reserves, according to the US Energy Information Administration‘s statistics, is actively implementing an energy strategy aimed at increasing exports of natural gas and diversifying its supply routes to the largest global markets, where the demand for energy resources is growing. According to some experts, Turkmenistan will be dependent on its Caspian neighbors – Azerbaijan, Iran, Kazakhstan, and Russia – in exporting its oil and gas further west or south, Azer News informed.

BP to Ship Natural Gas from Azerbaijan to Europe