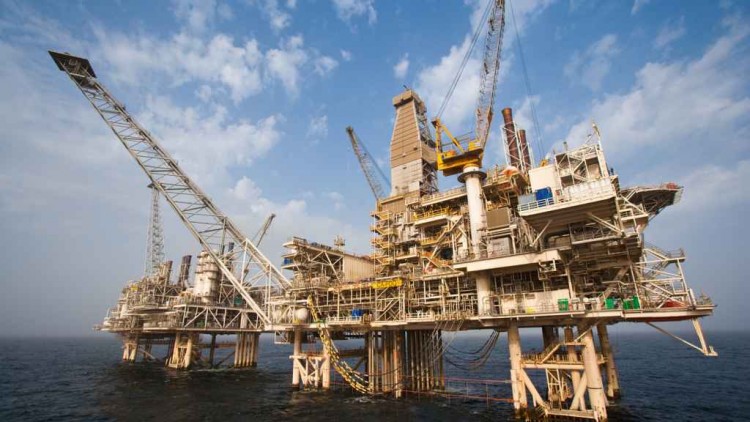 The company would be formed within the framework of the memorandum of understanding (MoU) on Joint Development of Relevant Blocks in the Caspian Sea, signed between the two countries during Iranian President Hassan Rouhani’s visit to Azerbaijan in April 2018.

“According to the signed document, a joint oil company should be established between the two countries, and we are now seeking to establish it,” Zamaninia stated, adding that the deal should be finalized in the coming days.

The undisclosed fields have been long disputed between Iran and Azerbaijan due to maritime border disagreements.

Relating to the undeveloped offshore fields, President Rouhani stated: “The fields should serve for the benefit of both nations instead of remaining locked up in the sea,” according to The Jamestown Foundation.