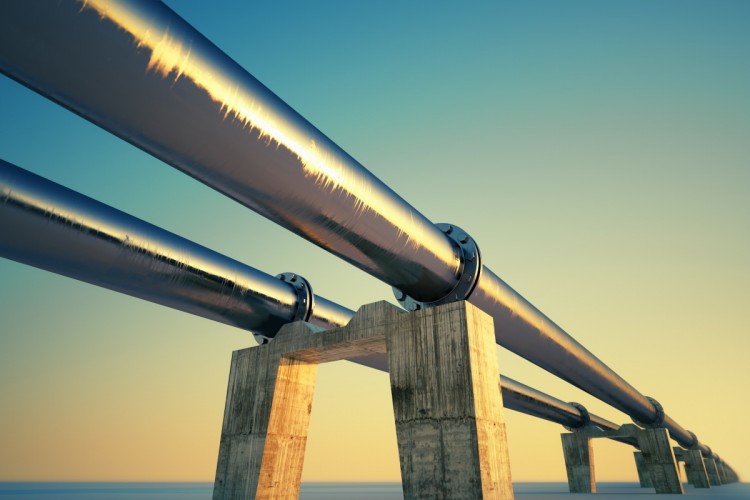 TransCanada has resumed sending oil through the Keystone Pipeline after a week long shutdown prompted by a leak and oil spill in southeastern South Dakota, ABC News reported.

The Canadian company said that after completing the repairs to the leak the pipeline was set under a controlled restart, terms of which were ordered by the federal Pipeline and Hazardous Materials Safety Administration.

The spokesman of the Canadian company, Mark Cooper, said it will be reviewing construction records, doing additional inspections of the pipeline, and additional ground and air monitoring, The Wall Street Journal wrote.

According to the company’s estimations, about 400 barrels of oil spilled onto private land during the leak, the duration of which the company says is unknown.

The pipeline runs from Alberta, Canada, to refineries in Illinois and Cushing, Oklahoma, passing through the eastern Dakotas, Nebraska, Kansas, and Missouri.