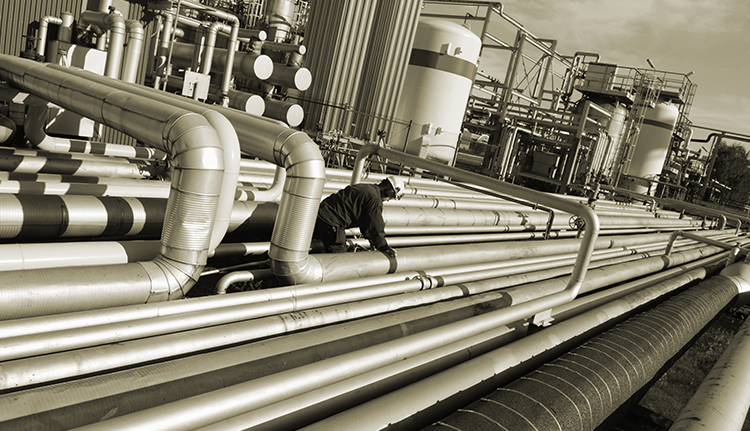 According to a spokesman who talked to the newspaper Svenska Dagbladet, Sweden’s coast guard spotted a fourth gas leak on the damaged Nord Stream pipelines earlier this week.

The European Union has pledged a “strong” response to any deliberate interruption of its energy infrastructure and believes that sabotage was responsible for the gas leaks on the underwater Russian pipelines to Europe.

Both pipelines were packed with gas that has been gushing out into the Baltic Sea since Monday’s ruptures, even though neither was in operation at the time of the suspected explosions.