Total Resigns as Operator for 5 Exploration Blocks in Brazil 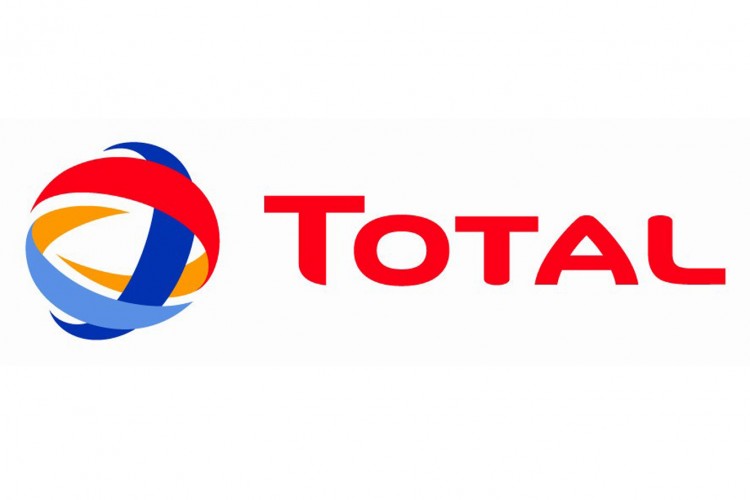 France’s oil major, Total, notified its partners on August 19 that the company will resign from its role of operator for five exploration blocks offshore Brazil, according to a press release.

Total has informed the National Agency of Petroleum, Natural Gas and Biofuels (ANP) of the decision, which opens up a six-month period during which a new operator will be appointed and to whom the operational activities will be handed over. In the meantime, Total will continue to monitor all regulatory processes on behalf of its partners Petrobras and BP.

Although Total notified its partners on August 19, the official announcement was made on September 7.