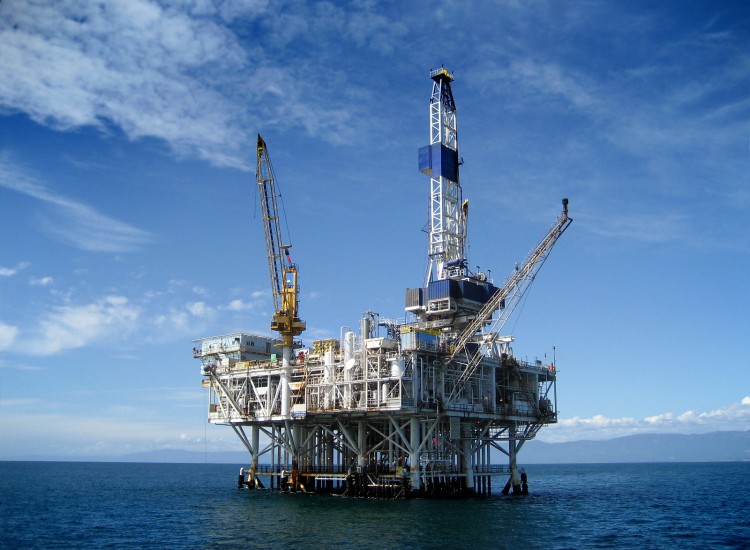 This will be implemented by supplying electric power to the offshore operations by developing the first direct current (HVDC-VSC) subsea transmission system in the Middle East and North Africa (MENA) region.

This system will power ADNOC’s offshore production operations with cleaner and more efficient energy, owned and operated by TAQA’s transmission and distribution companies.

The project will be funded through a special purpose vehicle (SPV), a dedicated firm that will be owned by ADNOC and TAQA where each will be granted a 30% stake. There will also be a consortium comprised of Korea Electric Power Corporation (KEPCO), Japan’s Kyushu Electric Power Co., and Électricité de France (EDF), which will have a combined 40% stake in the project on a build, own, operate and transfer basis.

The consortium will work alongside TAQA and ADNOC to develop and operate the state-of-the-art transmission system with expectations that this project will reduce the carbon footprint of ADNOC’s offshore operations by more than 30%.