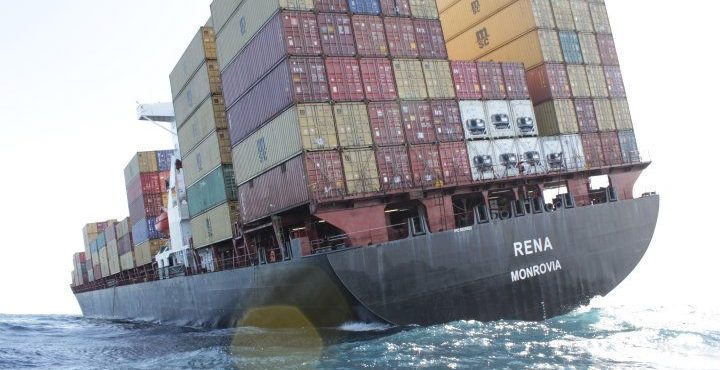 Iran says it is expecting American shipping lines to visit its ports once the economic sanctions against it are lifted in light of the emerging comprehensive final agreement over the Iranian nuclear energy program.

“We are currently holding weekly meetings with European shipping lines over their return to Iranian ports,” said Mohammad Saeidnejad, the head of Iran’s Ports and Maritime Organization (PMO). “We believe that American shipping lines will also return once the economic sanctions against Iran are lifted”.

Saeidnejad further said Iran is making serious investments through its private sector enterprises to develop the country’s ports.  He added that the current collective capacity of Iran’s ports stands at 2.44 million TEUs, stressing that the figure shows an increase of 13% year-on-year.  TEU stands for twenty-foot equivalent unit and is the measurement unit for containers.

In 2011, the US Treasury Department announced that American shipping lines are prohibited from visiting Iranian ports as the result of sanctions on the country.

This led to a subsequent halt in calls by world’s major shipping lines to Iranian ports.

Iran and the P5+1 group of countries – the US, Britain, France, Russia and China together with Germany – announced last Thursday in the Swiss city of Lausanne after over a week of marathon talks that they had found solutions to move toward a final comprehensive agreement over the Iranian nuclear energy program.  The solutions included a promise for removal of all economic sanctions approved against Iran once the final agreement is made effective.