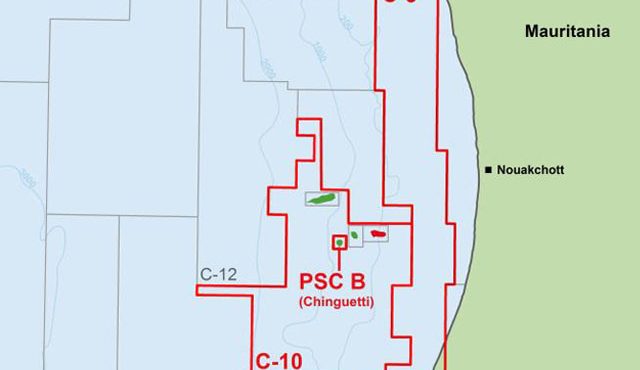 UK’s Sterling Energy has submitted a notice of withdrawal to its joint venture partners from Block C-3, offshore Mauritania. According to a statement by the company the withdrawal decision was made after the 2D seismic data had not sufficiently de-risked the blocks potential, EnergyVoice reported.

Sterling believes that the data does not justify entering Phase 2 work commitments of 700 sq km (270 sq mi) of 3D seismic and drilling of one well.

Block C-3 covers roughly 9,800 sq km. In 2014, a year after the PSC award, the operator commissioned a 1,600-km 2D seismic survey. However, the company remains committed to nearby block C-10. The company completed last November the sale and purchase agreement between its wholly owned subsidiary, Sterling Energy Mauritania Limited (SEML), and Tullow Mauritania to acquire a 13.5% working interest in the production sharing contract (PSC) for Block C-10, WorldOil reported. Operator Tullow plans the first well during 2017.