Statoil to Decide on LNG Export Terminal in 5 Years 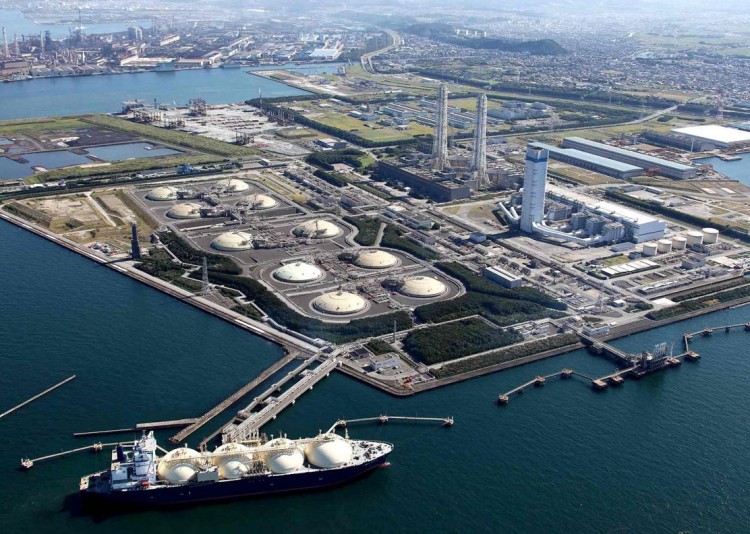 Statoil’s Tanzania Country Manager, Oystein Michelsen, said that the final investment decision on a Tanzania’s $30b onshore liquefied natural gas (LNG) export terminal will not be made for at least five years and possibly much longer, Reuters reported.

Michelsen added that it would take another five years after the decision to construct the plant. Although the Tanzanian government is keen to promote the project but there has been little public discussion of the timeline. Outstanding issues included a stable framework with the host government, and clarity over local ownership requirements in some contracts, according to Ecofin Agency.

The project involves BG Group, which was recently acquired by Royal Dutch Shell, and Statoil, Exxon Mobil, and Ophir Energy, in partnership with the state-run Tanzania Petroleum Development Corporation (TPDC).

Tanzania’s natural gas reserves are estimated at more than 55Tcf and the country’s central bank believes starting work on the plant would add another 2% points to annual economic growth of 7%. Furthermore, In August, Tanzanian president John Magufuli ordered officials to speed up long-delayed work on the plant. Magufuli wanted the remaining issues sorted out so construction could begin immediately.