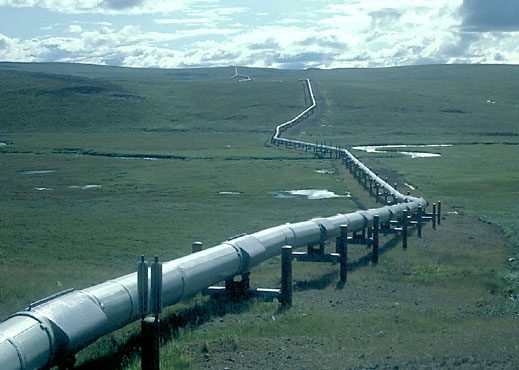 Norway’s oil and gas producer, Statoil ASA has announced a divestment of its 20 % interest in the Trans Adriatic Pipeline AG (TAP) to Italian gas pipeline operator, Snam SpA, worth $220m (€208m), expected to be finalized by end 2015, Hydrocarbons Technology wrote.

The 882km long TAP, with an initial capacity of 10bcm/year, is a part of the 3,500km long Southern Gas Corridor, worth $45b, linking Azerbaijan’s Shah Deniz field to the European gas market.

It will connect with the Trans-Anatolian Natural Gas Pipeline (TANAP) leading through northern Greece, Albania, and the Adriatic Sea to onshore gas network in southern Italy, operated by Snam.

According to Snam CEO, Carlo Malacame, the TAP is a critical element in the diversification of Europe’s gas resources.

Statoil has been a TAP partner since 2008, but began gradually selling its shares in the Shah Deniz field. Since 2009, Statoil is reported to have divested additional $25b worth of assets in oil and gas fields off Norway.

An E&P news report informed that the move would expand Snam’s geographical footprint with an ambition to create a gas hub.