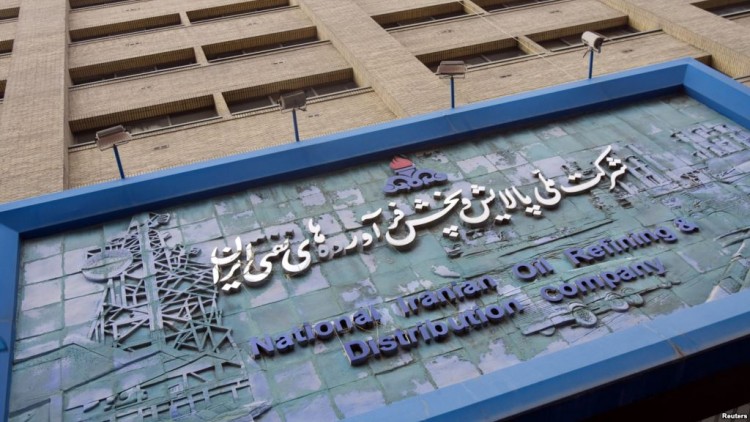 An Iranian lawmaker says Norway’s largest oil producer Statoil ASA had bribed the son of former Iranian President Akbar Hashemi Rafsanjani to secure a contract on the development of a giant oil and gas field in Iran.

During an open session of the Iranian Parliament (Majlis) on Tuesday, Ahmad Tavakkoli claimed that Statoil paid Mehdi Hashemi $5.2 million in kickbacks back in 2002 and 2003 to use his influence to win a contract on the development of South Pars gas field.

The Norwegian company had also accepted to pay Mehdi Hashemi $1 million each year for a period of ten years, which would bring the total payment to $15.2 million, said the legislator.
The National Iranian Oil Company and Statoil managed to sign a contract at the end of 2002, the lawmaker added.

According to Tavakkoli, the story was revealed to the public by a Norwegian newspaper one year later, which made the company cancel the deal.

The Norwegian company has confirmed that Hashemi, who at the time was the managing director of a national organization tasked with optimizing fuel consumption, had been definitely involved in the case, the MP underlined.

In October 2006, Statoil said that it made “payments to an Iranian official in 2002 and 2003 in order to induce him to use his influence to obtain the award to Statoil of a contract to develop phases 6, 7 and 8 of the Iranian South Pars gas field.”

The son of the two-time former president has previously denied the charges against him saying they are aimed at tarnishing the image of his father. He is yet to comment on Tavakkoli’s new remarks.