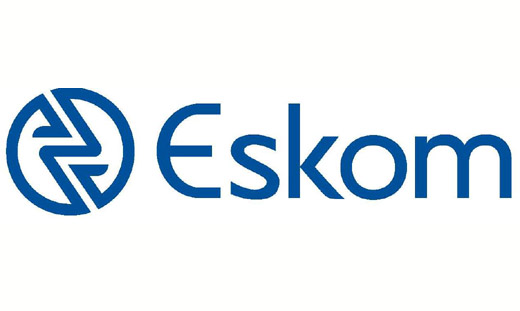 In the latest developments concerning the Eskom-Gelcore dispute in South Africa, power supplier Eskom announced on Wednesday that it now insists on compensation from Glencore’s mining subsidiary Optimum, if it is unable to supply coal to its Hendrina power plant.

“If they are unable to provide coal to us, they need to compensate us for not meeting their obligations. We have a three year agreement with them,” Eskom spokesman Khulu Phasiwe told Reuters.

For its part Optimum says it is under financial strain having sold coal to Eskom for less than the cost of production.

According to Hellenic Shipping News a tussle developed between Eskom and Glencore in 2012 during an attempted merger between Glencore and Xstrata, fearing this would rise coal prices across the board at a time of growing energy shortages and electricity blackouts.

Optimum is also in trouble because of the fall in global commodity prices. Any shortfall in coal supplies may force Eskom to relying on trucking coal, which will cost them extra.

Nonetheless, Eskom was adamant that it had “about 40 days of coal stockpiles at Hendrina and therefore the operations of the power station will not be affected in the short-term, we would truck in coal from other suppliers whilst exploring our legal options on the matter”.