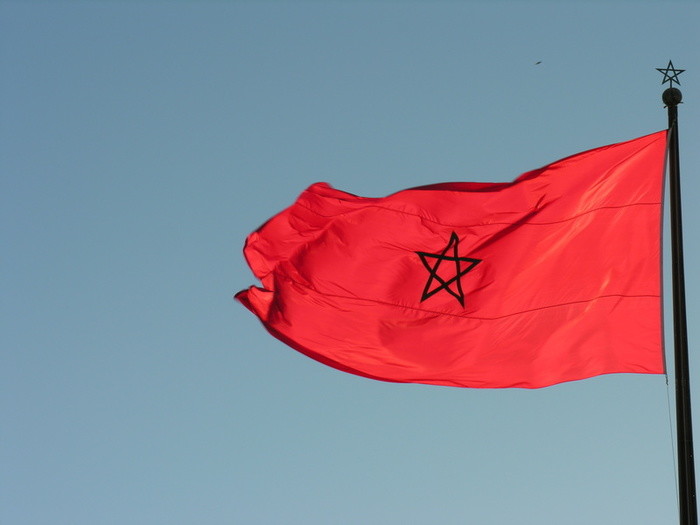 According to the company, drillship of Tendrara-8 (TE-8) well showed evidence of gas, which was further confirmed in Westphalian sands (from a depth of 2,762 meters) and the TAGI reservoir sands (from 2,642 meters), Proactive Investors reported.

The TE-8 well was a material step out, some 12km from the main Tendrara operations to date. Hence, the result represents a significant extension of the Tendrara field.

Drilling ship was carried at Target Depth of 3,120 meters, some 359 meters into the Paelozoic (which was previously undrilled at Tendrara and Meridja). The firm has now completed logging, including the use of the Saturn 3D Radial Probe MDT.

Sound Energy’s CEO, James Parsons, said: “TE-8 is a highly significant well for the company as we seek to derisk our transformational Eastern Morocco position.”

However, the company highlighted that the encountered TAGI reservoir was not of the same high quality as recent wells. The low permeability of the reservoir did not allow the Saturn MDT test the sands.

Still, Sound Energy believes that mechanical stimulation can turn the sands into permeable and likely to be produced across the Tendrara and Meridja licenses.