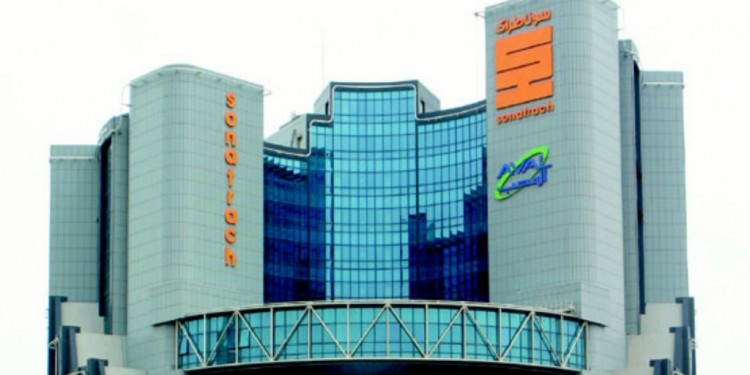 Algerian Sonatrach’s Head, Khelil Kortobi , said that the company drill 290 wells in 2017 in comparison with 265 in 2016, with 190 will be for production and 100 for exploration, Energy World reported.

Furthermore, the state energy producer plans to increase output of natural gas and crude oil by 20% until 2020, as new projects start up, according to the company’s Vice President of Exploration and Production, Salah Mekmouche, informed Bloomberg. This comes as oil output is expected to reach 69m tons of oil equivalent in 2016, against 67m tons in 2015, while gas production will rise to 132.2bcm from 128.3bcm in 2015.

Moreover, Sonatrach is expected to bring on stream Tiguentourine, In Salah and Timimoune natural gas projects as well as oil wells of the Berkine basin, after spending $9b/y on exploration and development projects since 2015. Sonatrach also plans to increase production from old oil wells in Hassi Messaoud, Algeria’s biggest oil field which produces more than 400,000b/d.

Algeria is Africa’s biggest natural-gas producer and a member of the Organization of Petroleum Exporting Countries (OPEC). Its crude production increased to 1.16mb/d in November, the highest since 2013, after three years of declines and no change in 2015. Like other producers, Algeria has been hit by the global oil price crash and is focusing on boosting production to alleviate pressure on the government budget. Around 97% of the country’s revenues are from oil and gas.