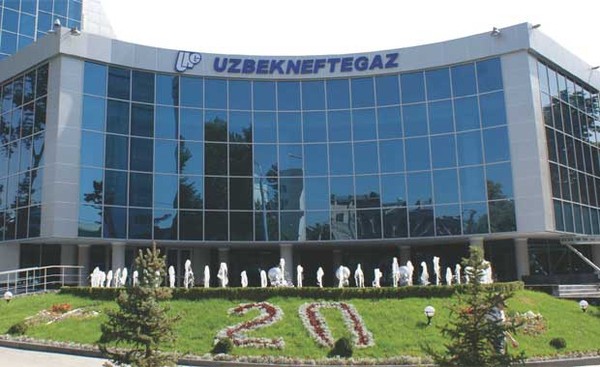 The State Oil Company of the Azerbaijan Republic (SOCAR) and Uzbekistan’s Uzbekneftegaz National Holding Company (UNHC) hold talks to establish a joint venture aimed at boosting the Uzbek oil and gas industry through the energy-saving technologies in 2016, Azer News reported.

SOCAR and Uzbekneftegaz had signed a memorandum of intent in November stipulating that UNHC is to undergo an energy audit in order to determine the parameters of the project, which will introduce the latest developments and technologies in the field of energy conservation and alternative energy sources in Uzbekistan. The final joint venture agreement is expected to be signed in the first six months of 2016, an official source with the UNHC told Trend News Agency.

According to earlier reports, Uzbekneftegaz envisions to invest up to $500m in the energy-saving technologies by 2030, with the saving potential estimated at 2.5bcm/year of natural gas.