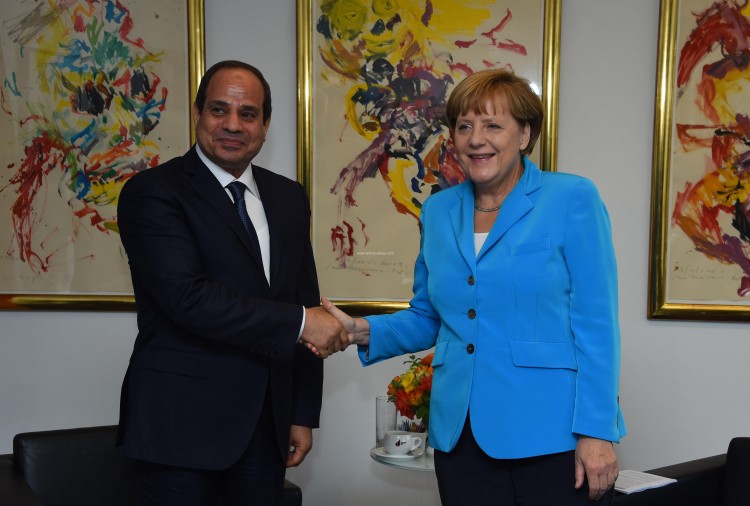 The Egyptian Electricity Holding Company (EEHC) signed contracts with Siemens last year to implement three combined-cycle power plants with a total capacity of 14,400MW. Siemens is implementing the three projects on the EPC+ Finance scheme, while EEHC will repay the loan over several years.

The total value of the contract stands at $6.35b, and KfW Development Bank, Deutsche Bank, and HSBC are financing the projects at an amount of $4.34b. Arab banks are also providing the project’s financing in Egyptian pounds to pay the dues of the Egyptian companies working on the project, including Elsewedy Electric and Orascom.

Egypt’s cabinet had approved securing allocations to EEHC to pay for Siemens’ contracts and its local partners, as well as the inflow of gas needed for production at 22m cm/d for each site.