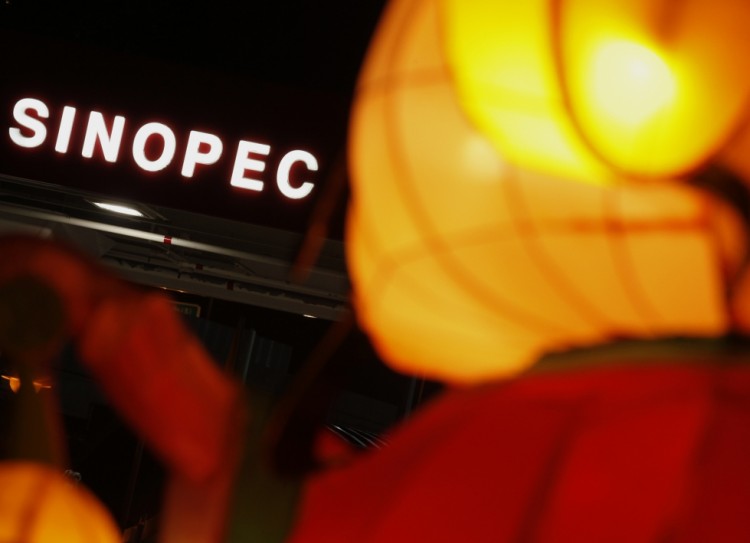 Sinopec has signed an investment contract with China’s Zhoushan city to build a $2.79 billion liquified natural gas (LNG) terminal, according to Reuters.

The project, which will be jointly constructed and operated with a local government-backed company and will have an annual LNG receiving capacity of 15 million tonnes. It will become the third LNG terminal in the eastern Chinese port city.

The first phase will include two wharfs, four gas storage tankers each with capacity of 220,000 cubic metres (cm) and ancillary facilities which will be able to transfer 7 million tonnes of gas per year. Construction is expected to begin in the first half of 2021 and operations to start in 2024.

Zhoushan city currently has one LNG terminal owned by ENN Energy Holding, which has an LNG processing capacity of 3 million tonnes per year and will be expanded to 5 million tonnes in the first half of 2021.