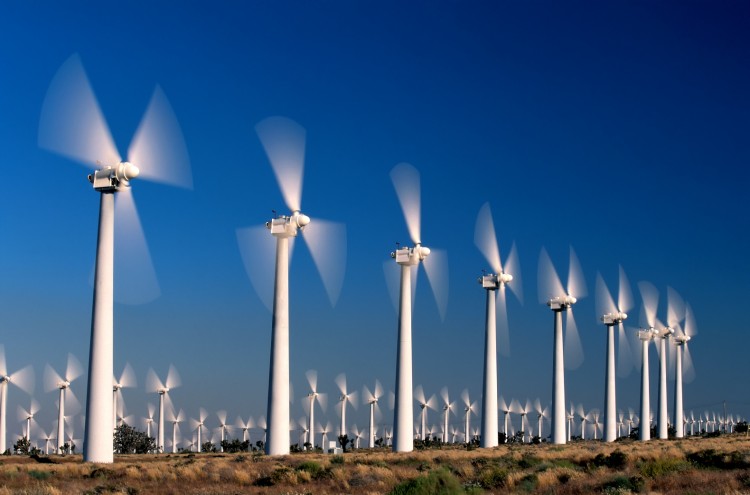 Spain’s Gamesa and Germany’s Siemens, the world’s fourth and fifth top wind turbine suppliers respectively, have signed a binding agreement to merge their wind business together to form a leading global wind power player, according to Merco Press.

The new combined firm is expected to have a 69GW installed base worldwide, an order backlog of approximately $22.51b, revenues of $10.47b, and an adjusted earnings before interest and taxes (EBIT) of $944.71m, reported The Economic Times.

Merco Press has cited a member of the Managing Board of Siemens AG., Lisa Davis, commenting on the new merger deal, saying: “Teaming up will enable Siemens and Gamesa to offer a much broader range of products, services, and solutions to meet customer requirements. The move will put Siemens and Gamesa in the best position to shape the industry for lower cost of renewable energy to the consumers.”

The deal was concluded after a series of negotiations that slightly delayed the final agreement.