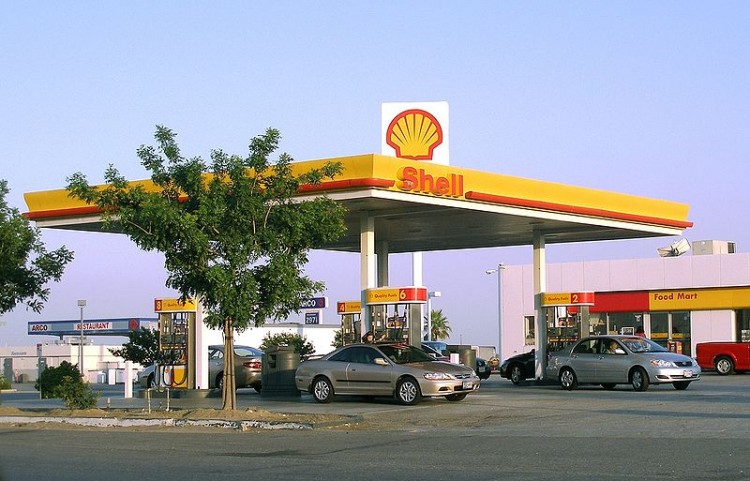 Royal Dutch Shell has abandoned its plans for what would have been a fourth coal seam gas-LNG project at Gladstone in Queensland.

Shell Chief Executive Officer Ben van Beurden said during a presentation of its fourth-quarter results in London that the proposed Arrow LNG project (a joint venture with PetroChina) is now off the table.

However work is continuing on development of the CSG reserves in the Queensland onshore Surat-Bowen basins. This infers that Shell and PetroChina are now focusing on the supply of their gas to one, or more of the three existing LNG projects in Gladstone.

Van Beurden added that Shell’s other international gas projects are also being slowed down, with priority given to the company’s LNG projects in North America (LNG Canada and the Elba project in Georgia). He said Abadi FLNG and Browse FLNG off northern and northwestern Australia have been rephased by the respective operators to optimize the development concepts.

Shell has announced a 3-year, $15 billion cut in spending as a result of the collapsing global oil price.

In 2014 the company exited the Chevron-led Wheatstone LNG project in Western Australia and sold off its downstream refining and retail business in Australia.