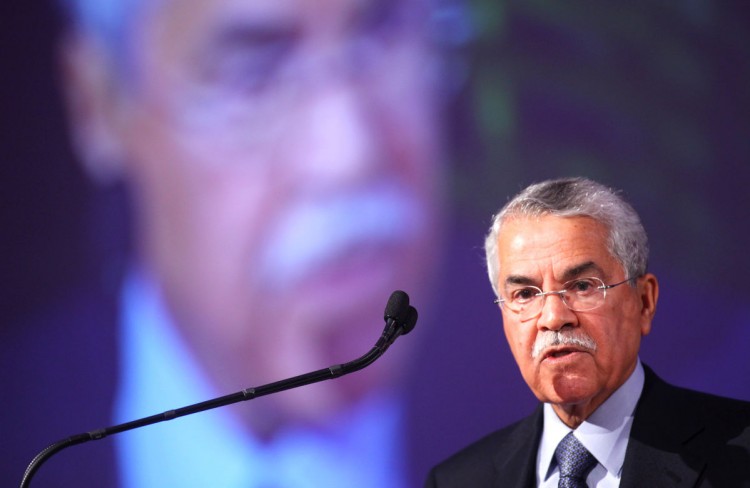 Top oil exporter Saudi Arabia is expected to raise the official selling price (OSP) for most of its crude grades to Asia in April, including a hike in the OSP for Arab Light to a four-month top, in line with a stronger Dubai market.

Higher OSPs would come as a vote of confidence by the Opec kingpin in oil demand recovery. The Saudi Oil Minister Ali Al-Naimi has already said that demand is growing and markets are calm in some of his first comments since global crude prices rebounded from near six-year lows.

The April OSP for flagship Arab Light could rise by at least $1 a barrel to the highest in four months, a Reuters survey of six refiners and traders showed. The OSP was set at $2.30 below the average of Oman and Dubai quotes for March, the weakest in at least 12 years.

Saudi Arabia has been cutting OSPs since late 2014 in a bid to keep its share of the world market amid rising supplies from other producers, leading to more Asian demand for its grades.

It has not been able to meet some requests for more supplies of Arab Heavy for March, traders noted.

The Reuters survey shows the OSP for Arab Heavy could rise by at least 95 cents in April.

“Saudi OSPs are more attractive than a year ago,” a trader with a North Asian refiner said. “Buyers had wanted more volume, but Saudi is not willing to give.”

A narrowing of the contango for Middle East crude benchmark Dubai also reflects better demand. In a contango market, prompt prices are lower than those in future months.

Improved refining margins are pointing to crude price hikes as well, traders said. The average complex refining margin in Singapore so far in February is close to $9 a barrel, the highest in at least nine months, boosted by naphtha and fuel oil, according to Reuters data.

Saudi crude OSPs are usually released around the fifth of each month, and set the trend for Iranian, Kuwaiti and Iraqi prices, affecting more than 12 million b/d of crude bound for Asia.