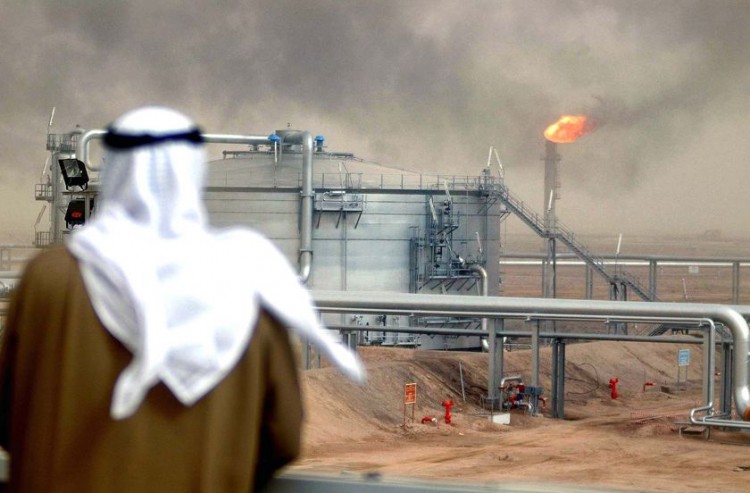 Saudi Arabia’s crude oil exports in July rose to their highest since January, according to Reuters.

Saudi Arabia’s oil exports jumped to 6.327 million barrels per day (mmbbl/d) in July, hitting the highest level in six months. The kingdom  pumped 9.474 million (bbl/d) in July; output was the highest since April 2020.