Saudi Arabia to Construct $10B Oil Refinery in Pakistan 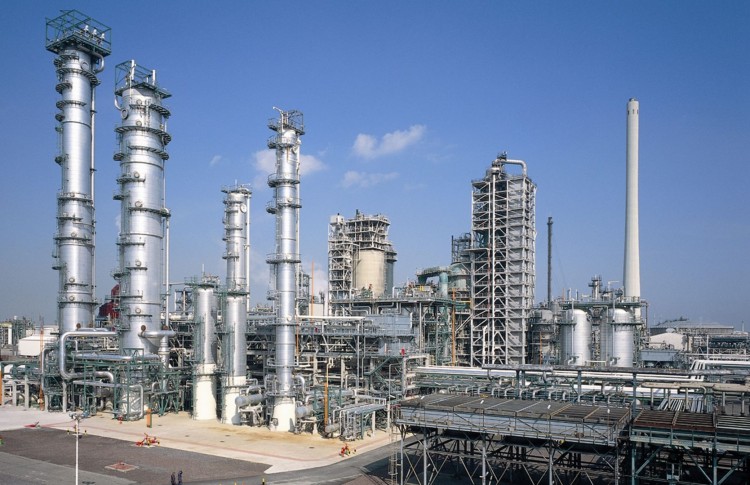 The refinery is set to be established in Pakistan’s deepwater port of Gwadar.

“With setting up of an oil refinery in Gwadar, Saudi Arabia will become an important partner in CPEC,” Sarwar Khan noted.