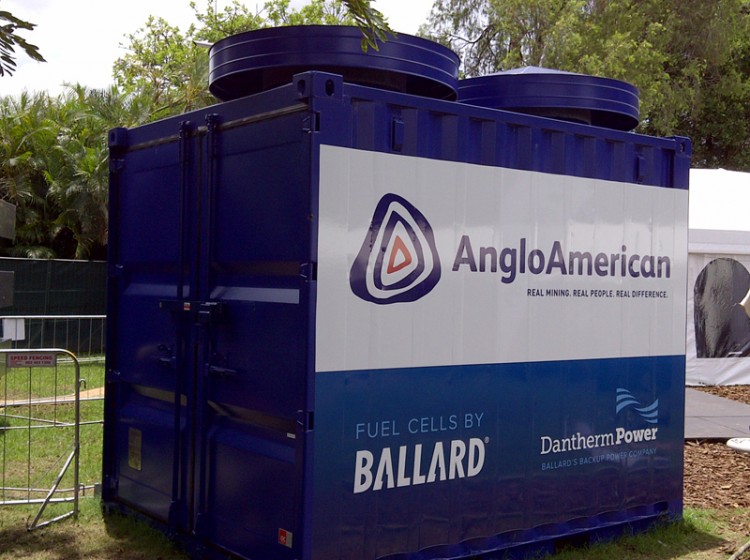 Anglo American Platinum Ltd. (Amplats) said it has started buying power from a venture that uses the heat generated by its smelters to produce electricity, reported Bloomberg.

The company will source 4.3MW from the $11m plant that was built by Vuselela Energy at the mining company’s smelters in Rustenburg in the North West province, it said in a statement.

“We can probably squeeze out another 10%, but that will take time,” said Jacques Malan, a Vuselela director, adding that Vuselela is in talks to build another 12 similar plants in South Africa and neighboring countries.

The facility “is the first of its kind in the world in terms of being connected to a converter at a metallurgical plant,” he said. “A significant amount of novel work was done to design the integration of the technology into the smelter complex.”

South Africa is the world’s biggest platinum and chrome producer.

In a related development Japan’s Hitachi Ltd. has agreed to pay $19m in a settlement with America’s Securities and Exchange Commission (SEC) over “improper payments” allegedly made to South Africa’s ruling party to win power plant contracts, said the Japan Times.

The SEC charges that Hitachi paid $6m to a front company – Chancellor House Holdings – for the African National Congress party. $1m of this came in the form of so-called consulting fees in a 2008 secret arrangement. As a result, Hitachi won two contracts to build power plants.

Hitachi has neither admitted nor denied wrongdoing with this settlement.