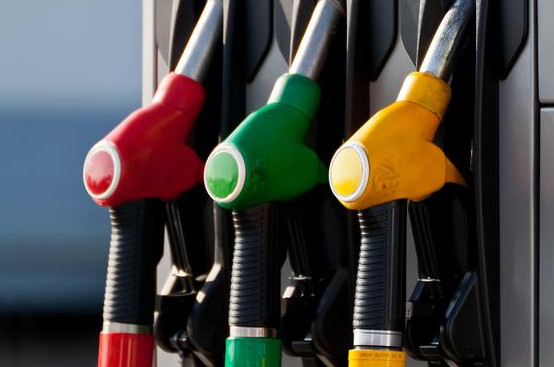 South Africa’s Department of Energy announced increases of pump pricing for January. Accordingly, a liter of petrol 93 unleaded petrol (ULP) and lead replacement petrol (LRP) will rise by $0.04 per liter, while a liter of 95 ULP and LRP will increase by $0.03 cents, Sweet Crude Reports informed.

The department attributed the increases to an augmentation in international fuel prices and currency fluctuations, eNews Channel Africa reported.

South Africa’s Rand strengthened very slightly against the US Dollar from R13.91 to R13.87, on average, during the period under review when compared to the previous one. This led to decreases in the contribution to the basic fuels price on petrol, diesel and illuminating paraffin by $0.13 per liter each.