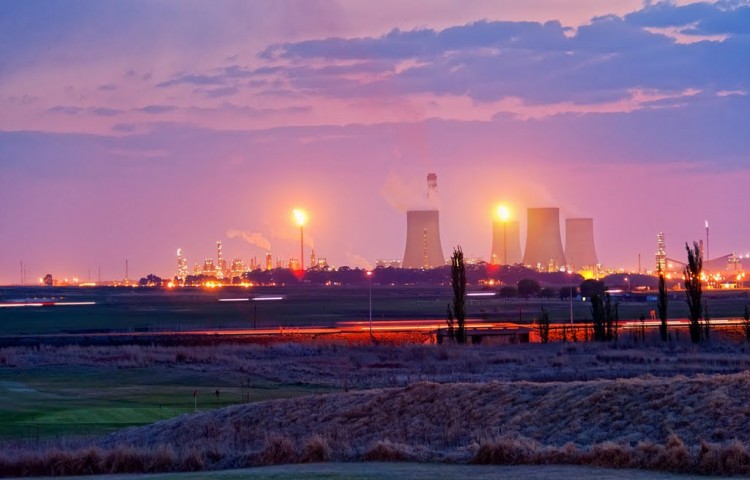 South Africa’s power utility Eskom said the first unit of its Kusile coal-fired power plant has been connected to the grid, as it raises capacity to overcome electricity shortages in Africa’s most industrialized country, Reuters reported.

The move will add an extra 800MW to further stabilize the power system to support South Africa’s economic growth and the rollout of the electrification program, informed All Africa. When fully completed, the plant will have total output of 4,800MW, making it one of the largest coal-fired plants in the world.

In addition to Unit 6 of the Medupi power station, which has been operating for over a year now, Eskom’s new build program has also added 1,332MW from all four units of the Ingula Pumped Storage Scheme, as well as the synchronization of Medupi Unit 5.

Excess capacity has enabled Eskom to increase its electrification target to over 200,000 households by end of March 2017, against the target of 169,722 that has been set for it by South Africa’s Department of Energy.