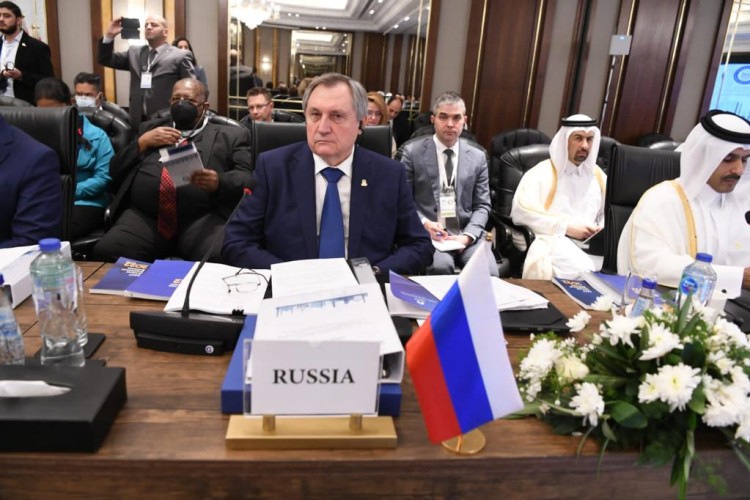 Russian Minister of Energy Nikolay Shulginov stated that long-term natural gas contracts would be one of the key solutions to attract investments, pointing out that it will keep the demand and supply safe as well as the stability of the gas market.

Shulginov said that during his speech at the GECF which is being held in Egypt in attendance of energy ministers of member countries.

He added that the slowing down of the global economy since February 2022, the green energy transition and the decline of natural gas investments led to a disruption of global stability, noting that when Europe abandoned the Russian gas, this led to increase in gas prices which had a negative impact on producers and consumers.