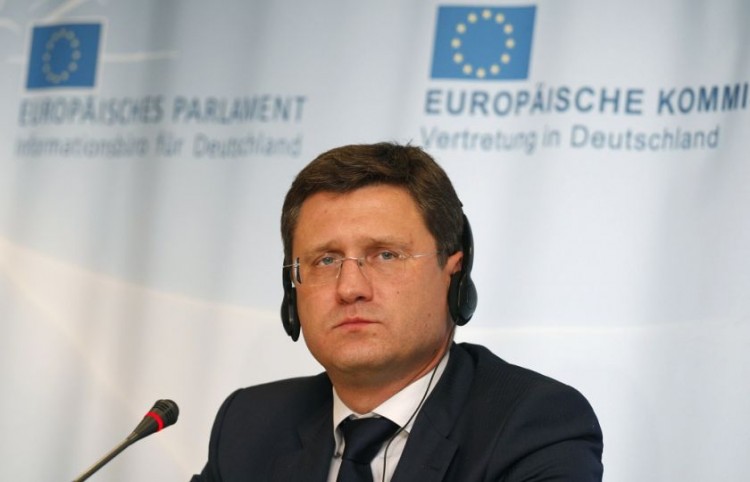 Russia said on Wednesday it would meet OPEC in June to discuss the impact of shale oil on global markets, just days before the producers’ group decides whether its policy of high production is sufficient to stifle the U.S. energy boom.

The comment, from Russian Energy Minister Alexander Novak, comes as Saudi Arabia has said in recent weeks it wanted non-OPEC producers to cooperate with the Organization of the Petroleum Exporting Countries in future because the group would not cut output unilaterally and lose market share as a result.

The decision pushed oil prices below $50 per barrel, from as high as $115 in June, badly hurting the revenues of poorer OPEC countries and non-members such as Russia.

Riyadh and other cash-rich Gulf producers have argued that low oil prices would lead to higher demand for crude and depress the U.S. shale boom, thus rebalancing the markets and pushing oil prices higher in the second half of 2015.

“The next meeting between Russia and OPEC is planned in Vienna for June. It is not linked in any way to the OPEC meeting itself … This time we will be discussing the impact from shale oil on oil markets,” Novak told Reuters.

The number of drilling rigs in the United States has fallen steeply in recent months and production growth slowed, although many U.S. producers argue that lower prices will bring efficiency gains and output will not fall so steeply.

“Today we see that the number of drilling rigs has fallen substantially versus 2014 – roughly by 30%. But there are projects that continue to be implemented despite lower prices,” Novak said.

Russia, the world’s top oil producer for most of the past decade, has refused to cut output in tandem with OPEC. Russia says such a move would be technically impossible for its oil industry, where private firms account for half of all production.

In November, Russia said after meeting with a number of OPEC ministers that it would not cut output even if prices fell below $40 per barrel. Novak said the current oil price of $60 per barrel was comfortable for Russian producers.

He said some estimates showed that up to $1 trillion of new projects would be postponed around the world due to lower prices.

“Low prices will be sustained for some time until excessive volumes are cleared from the market … We expect that in the second half of 2015, activity will drop and prices could rise to $65-$70 per barrel by the end of the year,” Novak said.