Russia Gas Flows into Europe decreased by 20% in June YoY 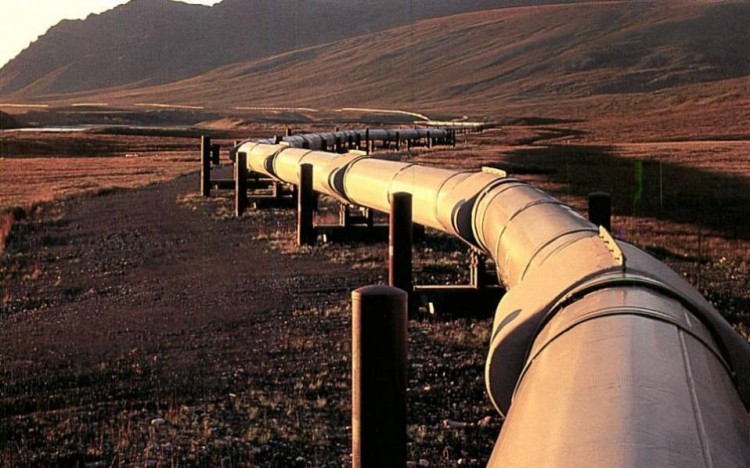 The data stated that the reduction was due to several factors including high gas storage stocks, low prices, weak demand, and the second consecutive mild winter  which pushed the supply to fall to an average 359 million cm/d so far this year, down 25% YoY.

Furthermore, it is expected for the Russian gas flow into Europe to be affected by the fully shutdown of Nordstream.