Rouhani: Iran on the Brink of Commercialization its Nuclear Industry 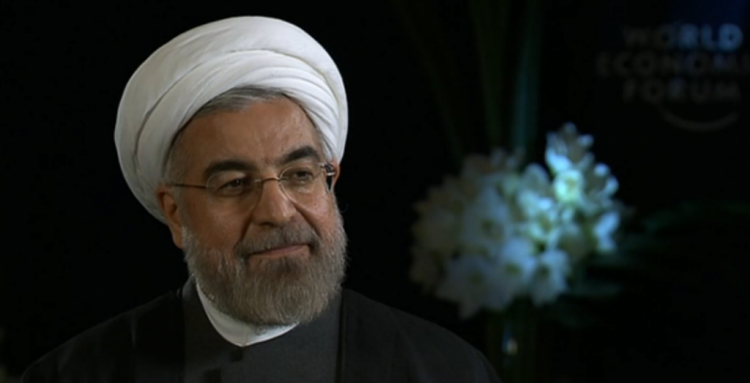 The president was in Hamadan on Tuesday when he made these remarks, adding that Tehran will start nuclear commercialization by importing yellow cake and exporting enriched UF6.

He also insisted that “under the Joint Comprehensive Plan of Action (JCPOA), Tehran intends to use a new technology in the Arak nuclear complex in coordination with two members of the P5+1 group.”

If the nuclear agreement is fully implemented, as he hoped, then the country could attract more foreign investment, he said.

According to the International Business Times the Director General of the International Atomic Energy Agency, Yukiya Amano, had said that there were not enough funds to ensure the implementation of the Iran nuclear agreement. Over $10 m was needed on annual basis.

An extra $185,000 would be needed every month during the period between the adoption of the deal and its implementation.