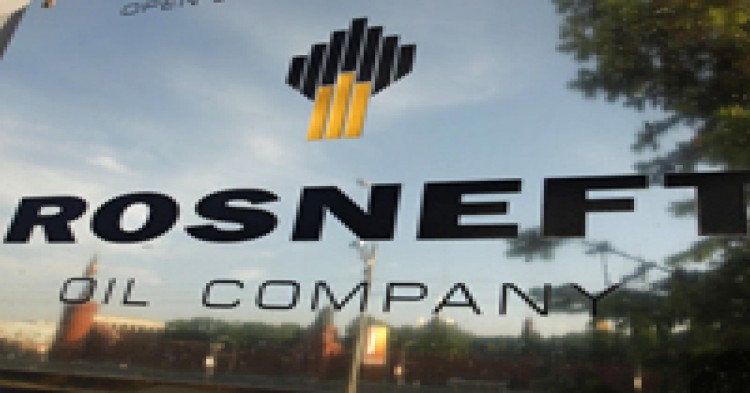 RN-Exploration, subsidiary of Rosneft and ExxonMobil’s affiliate in Mozambique, were recognized winners of the tender for three areas organized by Mozambique’s The National Petroleum Institute (INP), according to Club of Mozambique.

The delay in contract negotiations with INP and the national government occurred due to reasons beyond the control of partners. The invitation to initiate talks was received in the fourth quarter of 2016. As negotiations are underway, it is expected they will end in mid-2017.