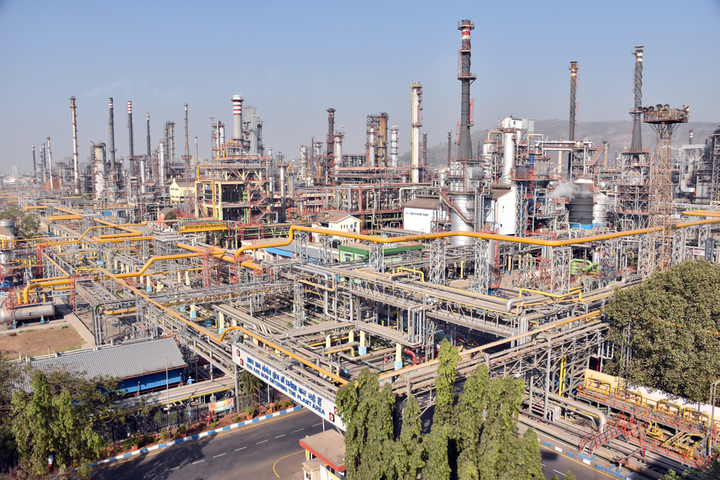 Two of the world’s largest oil giants, Rosneft and Saudi Aramco, are increasingly unlikely to bid in the privatization of Bharat Petroleum Corporation (BPCL), according to Reuters.

However, low oil prices and weak demand have curbed the companies’ investment plans. As a result, Rosneft is now only interested in BPCL’s marketing business, which is comprised of fuel depots and more than 16,800 fuel stations.

A Rosneft source, who wishes to remain anonymous, said, “For this, India has to sell BPCL in parts.”

India’s government is looking to generate funds to try and bridge a fiscal deficit that has already topped the annual target and raise $8 billion to $10 billion through the sale of its stake in BPCL.

Rosneft had expressed an interest in buying the federal government’s 53.29% stake in Bharat Petroleum (BPCL) back in February, while India’s trade minister has said that Aramco was enthusiastic about the stake sale.

“This is not the time to invest in refining … demand would be there for oil to chemicals and not conventional products,” one of the sources familiar with Aramco’s thinking told Reuters.