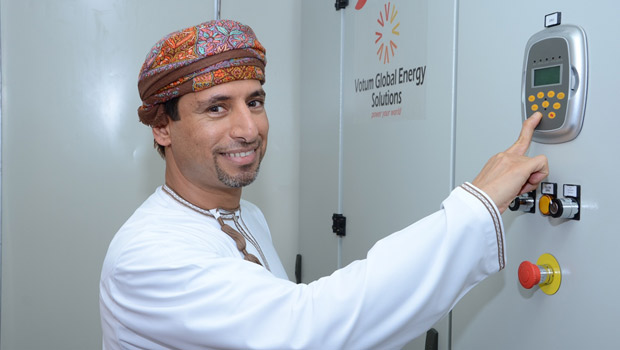 Oman is making the best of rooftop solar panels, reported Trade Arabia, thanks to Photovoltaic (PV) systems that could offer an estimated 1.4 gigawatts (GW) of energy.

Khalil Alzidi, Senior Engineer for Renewable Energy at Oman’s Public Authority for Electricity and Water (PAEW), said that rooftop PV capacity in Muscat alone is estimated at 450 megawatts (MW). That is equivalent to a mid-size gas based conventional power plant, he added.

PAEW had just conducted a joint study with the German Agency for International Cooperation (GIZ) on rooftop renewable energy.

“One of the recommendations that came out of the study was for the introduction of a Feed-in-Tariff (FiT) mechanism, which does not exist at the moment.  The absence of Feed-in-Tariffs is one of the (shortcomings) that needs to be addressed (if private investment in renewable energy development is to make headway in the Sultanate,” he explained.

According to Zawya the PAEW study concluded that such a FiT scheme should ideally be of 20 years’ duration if it is to be viable in the Sultanate. The Fit system also allows for those who have excess renewable capacity to sell their surplus electricity to the local grid, a practice that has already taken root in Europe.