Riyadh Likely to Boost First Sovereign Loan to $10b 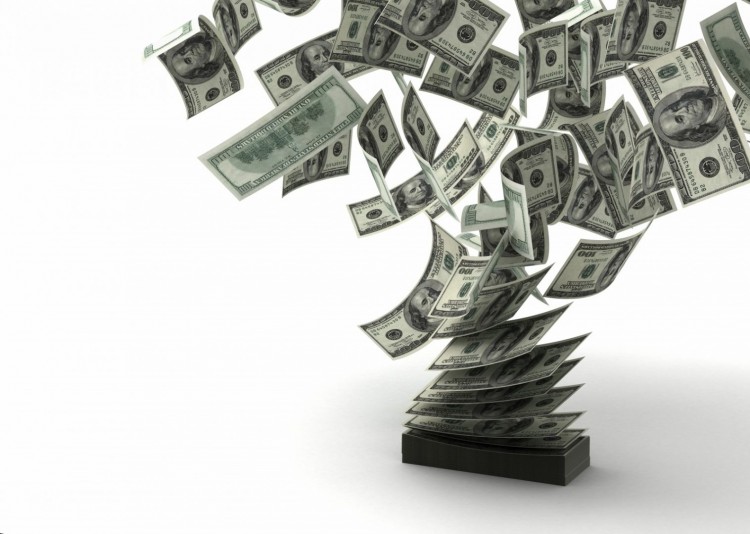 Saudi Arabia has seen substantial demand for its first foreign borrowing in more than a decade, and looks likely to increase the size of the loan, banking sources told Reuters.

Demand for Saudi Arabia’s first sovereign loan in at least 15 years was so high that the government will probably boost the size of the transaction to about $10b, according to sources cited by Bloomberg.

The world’s top crude oil exporter initially sought a loan worth between $6b and $8b that would run for five years, sources told Reuters. The Saudi government decided to increase the size of the syndicated loan because of the oversubscription, as the kingdom seeks to plug a record budget deficit caused by low oil prices.

Banks from the US, Europe, Japan, and China responded to the loan request, while the pricing and final allocation still has to be completed.

The Saudi Finance Ministry is to decide how much to borrow from each of the banks that have submitted orders, as well as the final size of the loan.

The loan issue reflects the effect of the oil slump on the finances, having registered a record budget deficit of nearly $100b in 2015. In its efforts to narrow the gap, the government has planned to boost non-oil revenues with taxes, but that will take years to have much impact, leaving spending cuts as the main way to bring state finances under control, wrote Arabian Business.