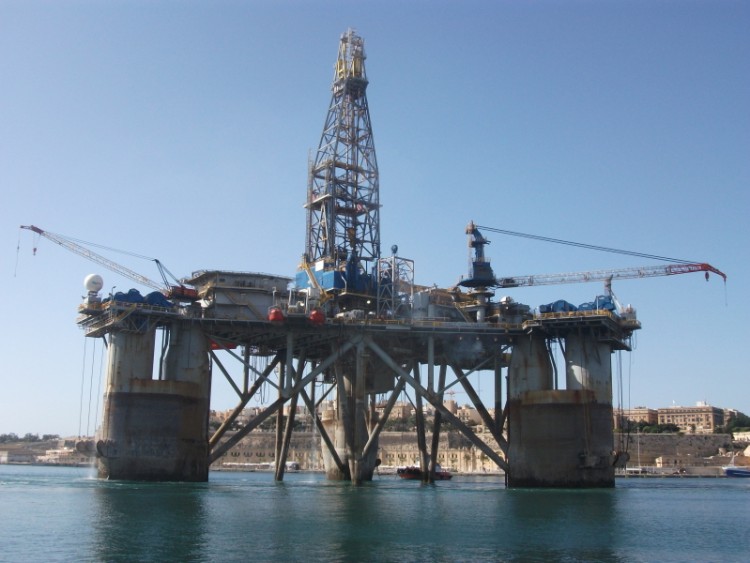 However, a subsequent test program over the same interval failed to produce oil at sustainable rates, possibly due to reservoir damage suffered during drilling.

The partners will evaluate the well results and other subsurface information further before attempting to draw definitive conclusions, with the semisubmersible Noble Paul Romano to be released.

Genel adds that its (non-operated) Jacare exploration well on block 38 has been drilling since mid-September. It expects results within the next few weeks.