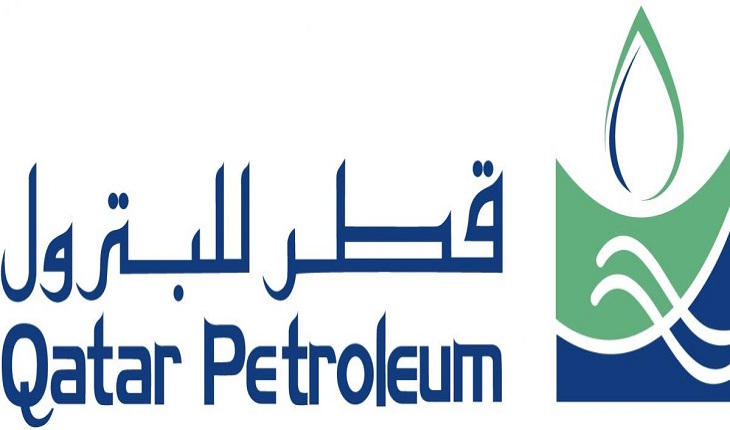 State-owned Qatar Petroleum will announce a restructuring plan in the coming months to adapt to the drop in oil prices, the head of its wholly owned international subsidiary said.

“The restructure comes at the right time, with low oil prices a great motivation for the institution to be more capable of facing challenges in the upcoming years by getting rid of all burdens that accumulated during the previous period,” Qatar Petroleum International (QPI) Chief Executive Officer Nasser Khalil Al-Jaidah told state news agency QNA.

Earlier this year, QP said it would absorb QPI into its structure, a move suggesting authorities want to consolidate the industry after the price drop.

Al-Jaidah said demand for OPEC oil is likely to improve, as prices below $100 will hinder the growth of shale oil.

“The coming period will witness an improvement in prices but they will not reach $100,” he said.

QPI was formed in 2007 as the foreign investment arm of the firm. Over the last few years, it has created 10 joint ventures in the United States, Britain, Italy, Singapore, Egypt and elsewhere, though it has not disclosed a figure for its total assets.