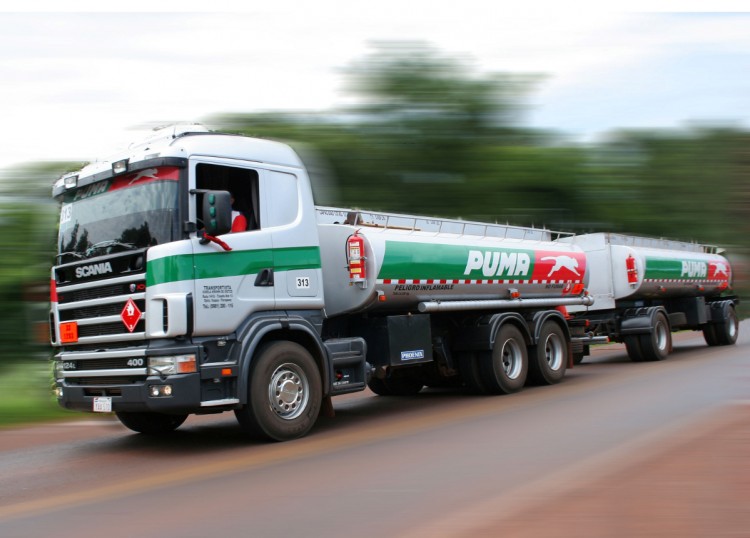 Puma Energy, whose largest shareholder is commodity trader Trafigura Beheer BV, opened an offshore fueling system in Angola’s capital to expand a terminal that could cost as much as $400 million.

Puma’s Fishing Port Terminal in Luanda Bay will have total storage capacity of 276,000 cubic meters in its first phase, the Singapore-based company said in a statement. The terminal could be expanded to 393,000 cubic meters, it said.

Puma’s investment in the Luanda terminal could triple or quadruple from the $100 million spent so far by the time it’s complete, Christophe Zyde, chief operating officer of the company’s African business, said in an e-mailed response to questions. The terminal’s conventional buoy-mooring system can accommodate all but the industry’s biggest tankers, Puma said.

The company started operating in Angola, Africa’s second-biggest crude producer, in 2004 as a partner of state-owned Sonangol. Puma operates a network of gas stations, fuel bunkering, direct fuel sales, and a bitumen storage and distribution business in the country.