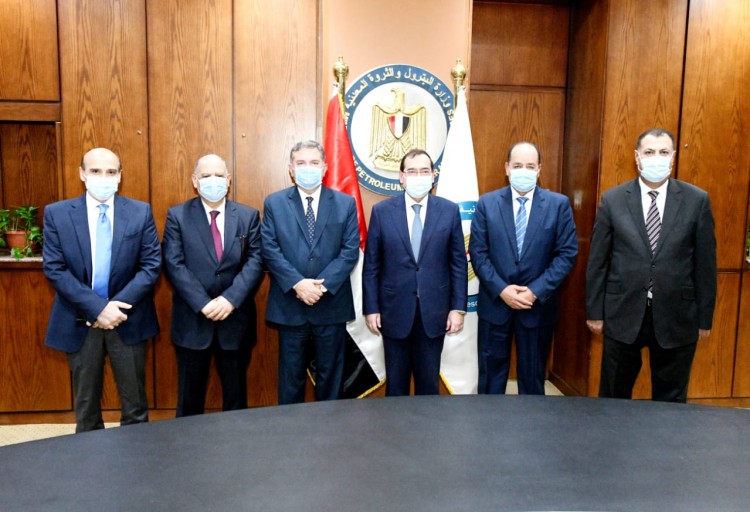 The Ministry of Public Business Sector signed a protocol to settle the debt owed to the Ministry of Petroleum and Mineral Resources by business sector companies for their natural gas withdrawals.

Tarek El Molla, Ministry of Petroleum and Mineral Resources, stated that the cooperation protocol aligns with the state’s strategy to end financial disputes between ministries in order to improve the national economy. The protocol was signed between the two ministries and their subsidiaries; the Egyptian Natural Gas Holding Company (EGAS), the Egyptian General Petroleum Corporation (EGPC), and three holding companies from the business sector. The protocol indicates that the Public Business Sector’s companies will transfer ownership of some of their assets to the Ministry of Petroleum and Mineral Resources as payment for their debts.

Additionally, the protocol details the role of each party to avoid any future problems that may occur as well as avoid any new financial arrears. The two ministers emphasized that the protocol has a positive impact on both parties in terms of improving efficiency within companies and overcoming the economic obstacles facing the companies.