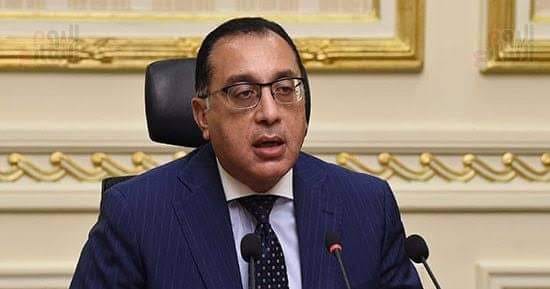 Prime Minister Mostafa Madbouly issued Resolution No. 3574 of 2022 setting the selling price of natural gas supplied to the cement industry at $12 per million British thermal units (MMBtu), according to Al Ahram Gate.

Additionally, the fourth article of the decision stipulates that the selling price of natural gas supplied to brick kilns is set at EGP 110 per 1 MMBtu. Meanwhile, the fifth article of the decision indicated that this decision does not apply to consumers who are charged according to price equations included in the contracts for the supply of natural gas concluded with them, and they continue to be held accountable with the same price equations mentioned in the contracts concluded with them.

The sixth article of the decision stated that the Egyptian General Petroleum Corporation (EGPC) determines the selling prices of natural gas supplied to the petrochemical industry (for the production of ethane and propane mixture) according to the specific mechanism specified in Article Two of this decree on a monthly basis.