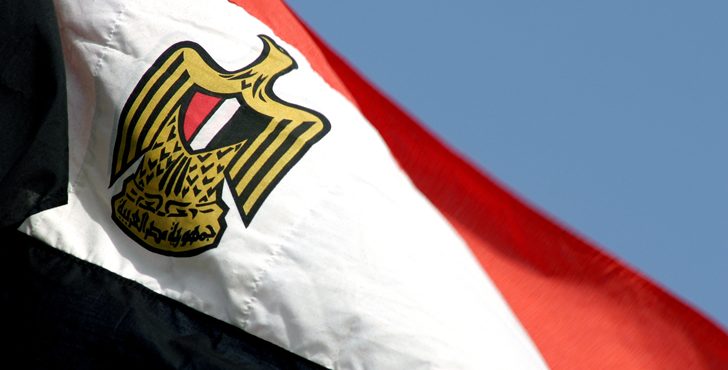 The Minister of Petroleum and Mineral Resources, Sherif Ismail, announced that the launching of the new Suez Canal project is a message of hope to the Egyptian people and a gift to the world. He explained that its completion in such a record time was a national accomplishment for its people and leadership, adding that the initiative represents an Egyptian model of success in planning, financing, and implementation of major projects that befit the status of the country. The insistence of the political leadership on financing from purely national sources was meant to send a clear signal that Egypt was back on track thanks to the sweat and efforts of her children.

Mr. Ismail went on to say that the contribution of the oil sector in the implementation of this national project within the integrated framework of all state sectors, is a source of pride for all employees of the petroleum sector that has contributed to such major projects throughout history. The petroleum sector’s contribution came in two key areas. First, the provision of fuel for the equipment used to drill the new channel, including 3000 tons of regular diesel fuel and 1,000 tons of maritime diesel per day. The second contribution was through the role played by Petrojet as a contractor in the excavation in the southern sector of the canal. The company was able to execute the required tasks in record time while utilizing the latest equipment. It drilled and removed more than 11 billion cubic meters of sand in only 4 months. In addition, the company also dug two tunnels for cars and a tunnel for trains down the channel north of the Ismailia area. This was part of a comprehensive plan that includes six planned new tunnels under the Suez Canal for cars and trains, in the Port Said and Ismailia area, in order to develop the Canal Zone and its surrounding provinces while linking the delta governorates in Sinai to serve the Suez Canal Corridor Area Project.

The minister said that the new Suez Canal project is an important landmark and is a driver of the Egyptian economy by transforming the Suez Canal into a logistical and commercial hub with a large impact on international trade. The project will promote investment opportunities in the different sectors of the economy and give birth to new economic entities that rely on value-added activities, complementary manufacturing, and combatting youth unemployment.

Mr. Ismail went on to say that the petroleum sector has a number of project proposals earmarked for the Southern Suez Canal economic zone in refining and petrochemicals. With the increase in commerce and transportation, as the new Suez Canal becomes a critical navigational conduit, there will be a subsequent increase in transfers of crude oil, petroleum products and natural gas. This is in addition to the projects that the oil sector is executing to expand storage capacities and distribute petroleum products, all of which will secure supplies to the domestic market. Projects in this regard include updating import procedures for petroleum products at the Ain Sokhna port and work being conducted by the Arab Petroleum Pipelines Co. (SUMED) in the Gulf of Suez. Another target for the sector is to increase Egypt’s share of ship refueling and maritime services. This will bring in huge returns by itself and attract the latest in giant tankers to the new, expanded Suez Canal.

Sherif Ismail stressed that the petroleum sector is more than capable of providing for the needs of the Suez Canal and the soon-to-be-executed industrial areas, especially in light of the arrival of the second FRSU in September, which will be allocated to provide for the needs of industry.

Source: The Petroleum Ministry of Egypt