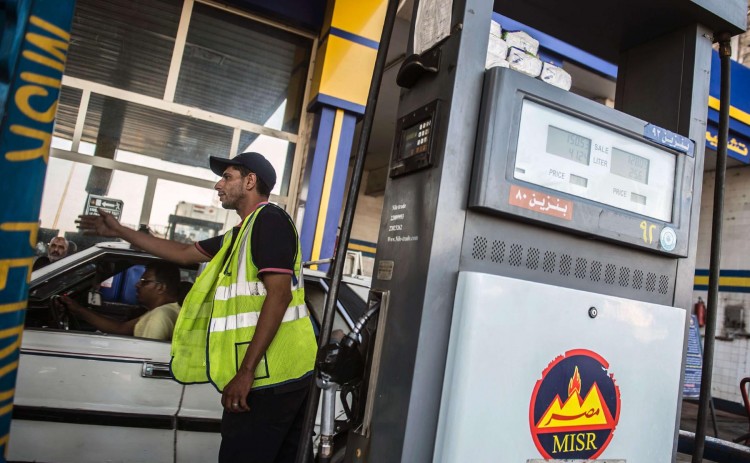 Egypt’s Prime Minister, Mostafa Madbouly, is reviewing the violations received by the unified government complaints system that followed the new prices of petroleum products, according to a Cabinet’s report.

Madbouly emphasized on the importance of looking into the complaints and taking decisive actions accordingly. Meanwhile, el-Refai ensured that governors went on several inspection tours to follow up on the complaints and handle them carefully.

El-Refaei showed in his report that the system received 35 complaints even before the day of the new fuel price announcement stating that some were already charging an extra fee. However, firm actions were taken after proving the violations and reporting them to the police.