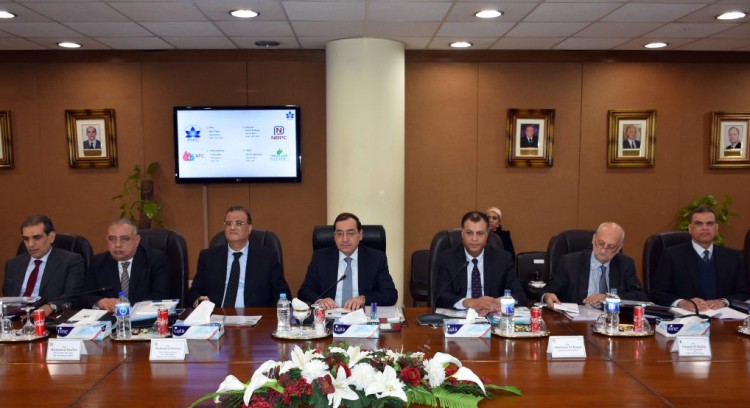 Pharaonic Petroleum will execute a joint program in cooperation with BP to prepare a feasibility study for 3D seismic survey on 1250 km land of North Damietta concession, which will boost upcoming phases in the projects.