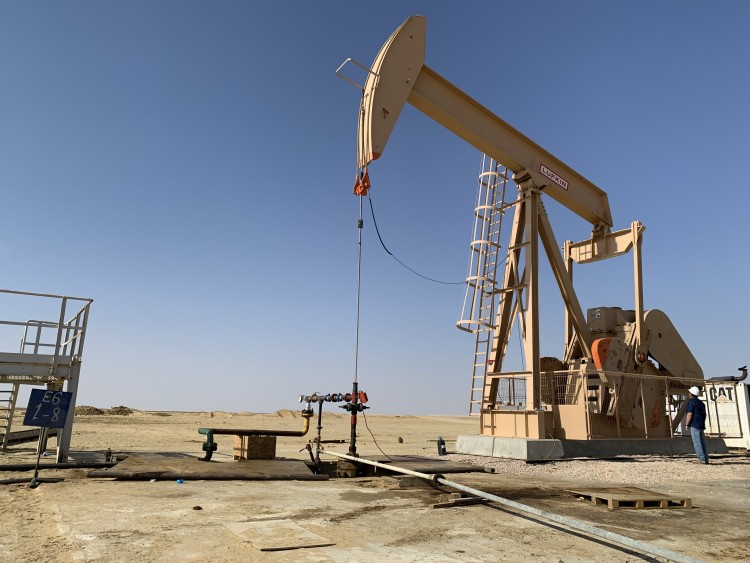 Petrosannan Company, a joint venture (JV) between Naftogaz of Ukraine (NJSC) and the Egyptian General Petroleum Corporation (EGPC) has increased its oil and natural gas production by 20% and 40%, respectively during the fiscal year (FY) 2020/21, according to a statement.

Per the statement, the company will also work to increase the resource base of hydrocarbons by the end of June 2022. It also plans to utilize seismic exploration works and drilling of exploration and production wells to reach this result. Additionally, the company looks forward to reducing its operating costs by buying equipment instead of leasing it.

Sergii Pereloma, First Deputy Chairman of the Board of NJSC, stated: “The work we started on the concession area in the Western Desert of Egypt this spring has already brought visible results and shown its effectiveness. A pilot fracturing campaign has helped us to increase both oil and gas production. The potential of Naftogaz’s assets in Egypt is high, so we can talk about further increasing the production and development of the oil and gas business in this area.”